Before I get into the specifics of the new CADWorx 2015 I-Configure editor (soon to be released), I wanted to discuss a very important I-Configure feature – Importing existing Project Manager (PipMan) based ISOGEN projects. 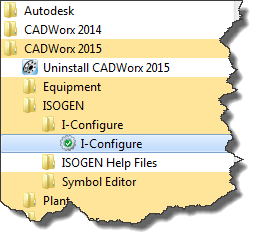 3.  Click on the Isometric Directory in the Tree Structure.  The Directory will be highlighted and the Directory name and complete path will appear in the footer as shown below:

4. Next, click the Tools Menu and Select Import Project From File as show below:

5.  The following dialog will be displayed:

7. When the dialog appears, change the filter to an I-Sketch (Pipeman)(*.pip) filt type. 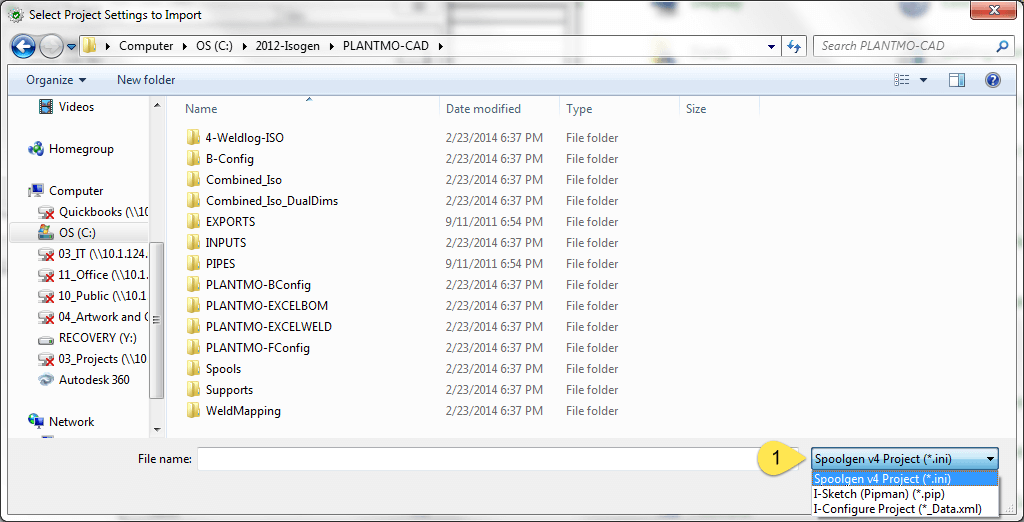 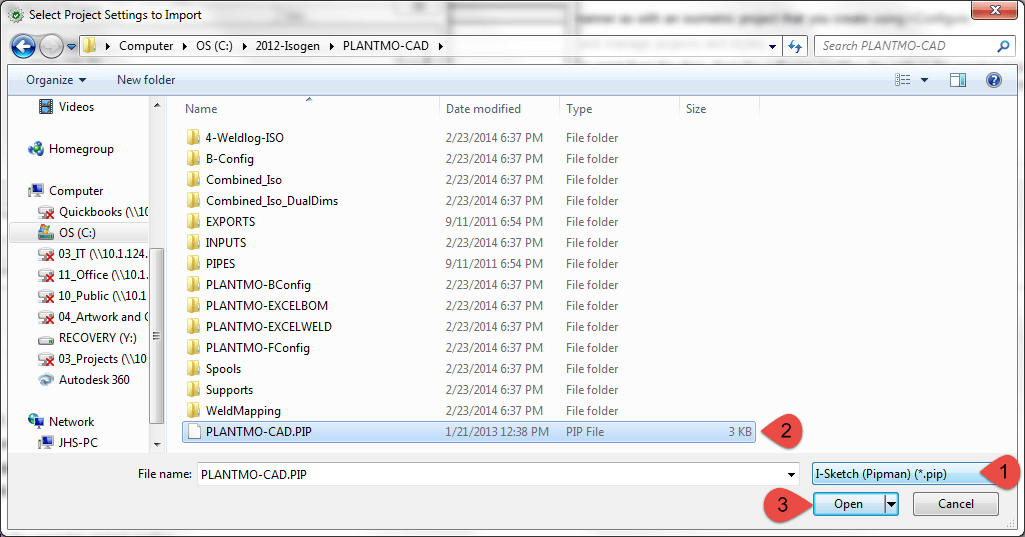 9.  The software displays the full path location and file name in the “Import settings from“ box.  The “New Project Name” defaults to the project name as defined in the selected “PIP” file.  Type a new name if desired and press “OK”.

11.  At this point, inspecting the Project Tree will reveal that the project was imported but the selected style sheetsmay or may not have been imported.  If there is no “+” sign next to the Project then the Styles were not imported.  NOTE: This depends on the version of I-Configure in use. 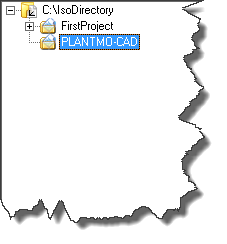 12. To Import the Styles, Click on the Project as shown above and then click the Tools Menu and Select Import Styles From File as show below:

13.  Click on the “…” button to browse for the .FLS file to Import.  This will be located in the existing style folder.  Once selected, press “OK”

14. Once the import is complete, a log file is available for viewing.

15.  The Imported Style will now be visible.

Next Up: The new interface.  In addition, our upcoming Webinars will also focus on the New I-Configure Interface.

With the release of CADWorx 2015 very close, the mantra for ISOGEN is in with the new and out with the old.  When configuring ISOGEN, the majority of CADWorx Users rely on the venerable Project Manager while a few companies have moved to I-Configure.  In CADWorx 2015, I-Configure gets a face lift!  The new I-Configure simplifies the customization of piping isometric drawings and reports produced by ISOGEN.

3.  Click the Icon indicated to create a new Project and the “New Project” Dialog appears.

Note: Leaving a check in every box of “Available Styles” will allow the creation of some basic style template that can then be modified to develop company specific styles in accordance with company drawing standards or the deliverable requirements of a project. 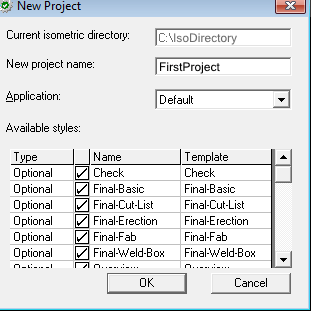 5.  Once “OK” is clicked above, a tree structure will appear on the left side of the I-Configure Window.  Gone are the Detail and Overview Pages seen in previous versions of I-Configure.  Instead, clicking on a style will bring up a simple table showing the overview properties of the Style Sheet. 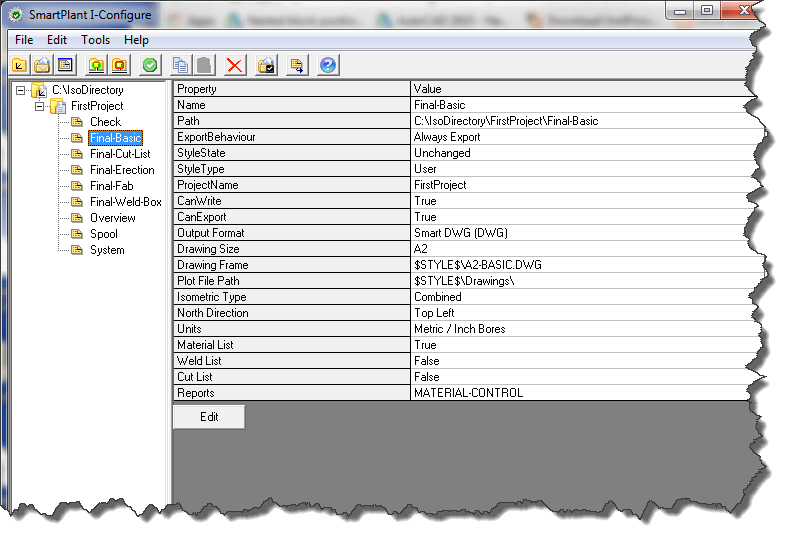 6. Pressing the “EDIT” button at the bottom of the table will bring up the new ISOGEN Configuration page. 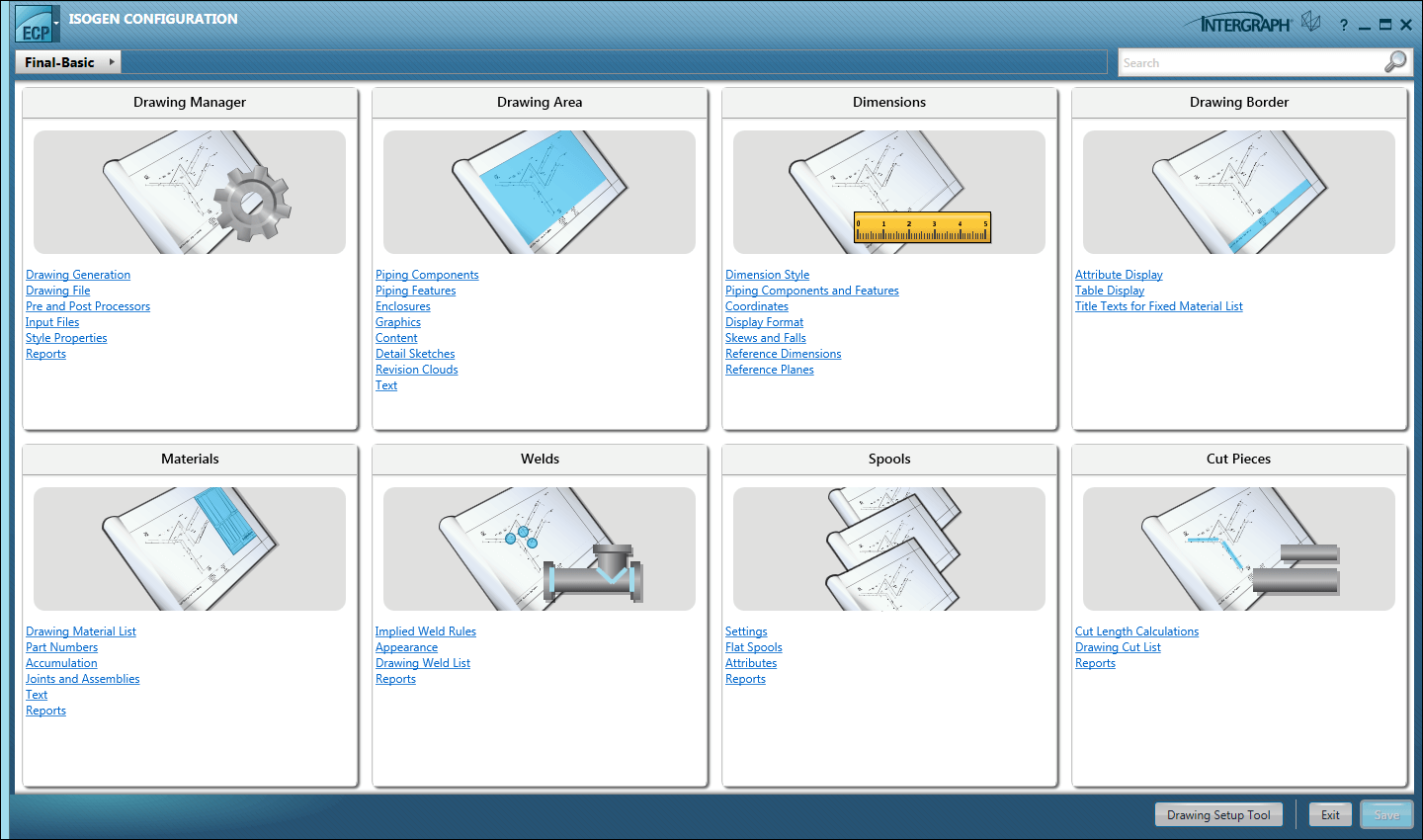 Over the next few blog posting, I will take a closer look at this new interface.  In addition, our upcoming Webinars will also focus on the New I-Configure Interface.

The following is a list of newly posted CADWorx & Analysis Training Webinars:


Below is a list of Upcoming CADWorx & Analysis Training Webinars:

We recently posted a video to the CADWorx Plant Professional Training Section on Orifice Flange Settings.  We just upgraded the video for improved viewing.  Sorry.

Below is the previous post along with the link to the video section.

We received a tech support question the other day on the CADWorx Plant Professional Orifice Flange Settings.  And I quote…

“The weld neck flange data files have some orifice “tab” data columns which are empty:  OTD, OTA & OTN.  I see the description but what is the application?  Are they used for pure aesthetics in the model?  Or do they have some intelligence use for adding the orifice tap instrument connections for Isogen?”

We created a short video and it is now posted in the CADWorx Plant Professional Training Video Section.

Below is the list of Upcoming CADWorx & Analysis Training Webinars…